Memorandum of cooperation with Farm Frites 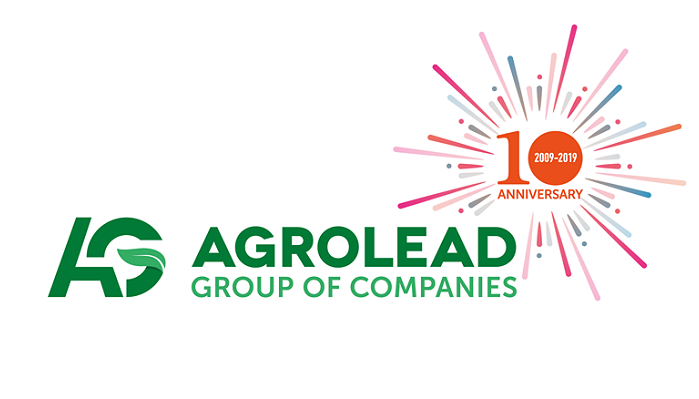 This year Agrolead Group of Companies celebrates its 10th Anniversary! The event was planned in June, but due to the fact that the Rural Advisory Services and the TES-Center also celebrate the anniversary this year, it was decided to hold a festive event together. Thus, a reception in honor of the celebration of the anniversary of organizations will be held in the autumn of 2019 in the city of Bishkek.
The event is expected to involve local and international partners of the Agrolead Group of Companies, Rural Advisory Services and the TES-Center, international experts, farmers and beneficiaries.
We will be glad to see everyone who worked and collaborated with us and participated in the life of the company at this major and significant event – a joint celebration of the anniversary of Agrolead, Rural Consulting Services and TES-Center.
Information on the date and venue of the festive event will be announced later.