Day of Independence of Kyrgyzstan 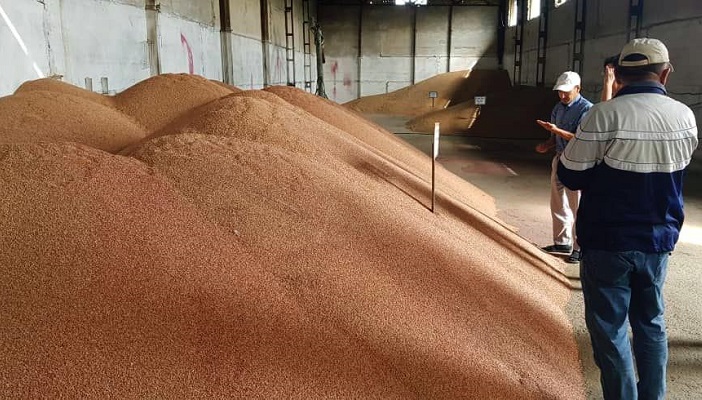 In August, the team of the PA «AgroLead» began mobilizing farmers to be involved in a project to improve the productivity of rainfed lands in the Bazar-Korgon region. About 150 tons of winter wheat seeds for autumn sowing and about 100 tons of ammophos have been prepared. Thus, there is an active preparation for the autumn sowing of winter wheat in a tough rainfed.
These activities are implemented by the PA «AgroLead» within the framework of the project «Increasing the productivity of rainfed lands in the Bazar-Korgon district of the Jalal-Abad region», within the framework of the «Integrated development of regions» IRDP program co-financed by the European Union (EU) and the Federal Ministry for Economic Cooperation and Development of Germany (BMZ).