Presentation of certificates under the UN FAO project «Strengthening the Capacity of Agricultural Extension Services in Central Asia on Sustainable Intensification of Crop Production». 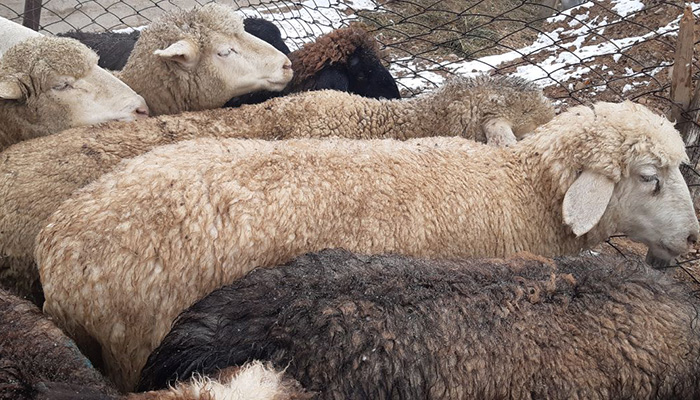 In November, within the framework of the UN FAO project «Strengthening capacities of agri-food climate sensitive value chain actors», analysis of value chains in the pilot territories of the Kyrgyz Republic (Ak-Tala district of Naryn region, Suzak and Toguz-Toro districts of Jalal-Abad region and Uzgen district of Osh region). As part of the study, it is planned to analyze the existing value chains for their impact (positive or negative) on pastures and forests, as well as search for alternative value chains that will reduce the load on the forest and pastures. Meetings with farmers, processors, local authorities and other interested parties were held in the pilot areas by experts from the public association Agrolead. According to the results of the analysis, potential revenuegenerating value chains with the lowest possible negative impact on the environment were identified.